Have you noticed a new item on your list of suggestions when typing a search into google? Many users have been noticing a new link at the bottom of their suggestions – Report Inappropriate Suggestions.

This is a new feature Google has been testing in conjunction with their newest update, “Project Owl”. After a recent influx of ‘offensive’ and ‘inappropriate’ suggestions, as well as a wave of ‘fake news’ in the top of search results, Google has decided to allow users to report what they believe should not be included in the search suggestions and results.

This has come about after the search feature has gotten attention for some results it was producing, causing widespread upset.

One of the most widespread examples was the search term “are Jews”. If you typed that into the search, one autocomplete option given was “are Jews evil?” This caused an uproar. Google tweaked autocomplete suggestions last year, shortly after it became aware of the problem, so things like this wouldn’t happen. The new flagging option is aimed at preventing future controversies.

To report a suggestion, you click on the like shown in the above image. You will then be met with this box.

Here you can select which suggestion you found offensive and provide a reason and explanation as to what you thought was wrong with it. This form then gets submitted to Google for review.

Another example of of late was when Google’s highlighted top result for the query “is Obama planning a coup” was a snippet from a site called Secrets Of The Fed, which claimed that the former president is trying to overthrow the US government.

On top of that, the snippet was what Google’s Assistant software on its Home device and Pixel phones was reading aloud as an answer when asked the question verbally.

This all follows Google’s announcements earlier this year that it had banned 200 publishers from the Adsense network in an attempt to put a stop to fake news. This included introducing a fact-checking tag to search results.

The problem Google constantly faces is that there is no way to measure how relevant the results it is delivering actually are. We don’t actually know which search engine delivers the best results, and there is no one evaluating what is being shown. There is no question that Google is considered the go-to search engine these days, having overtaken all other competitors well into the early 2000s. However, this has also led to the unquestioned question answering that google has been tasked with, and now it’s starting to cause concern. So it’s up to the general population to provide feedback about results, and by extension, suggestions and other aspects of what Google delivers.

The problem it faces now is that Google is finding it’s quality constantly questioned, more often than not with little perspective and inaccuracies reported as fact. People are expecting Google to provide 100% true answers to any question they pose, forgetting that Google is a machine that delivers results based on algorithms. And this goes from regular to people to news sources such as the Guardian,which tried to accuse Google of promoting right-wing bias systematically. But the truth is you can apply this accusation to any side of leaning, if you do unbiased research into all sides.

At the end of the day, search results are never going to be perfect. Anything and everything can be found on the internet, and when your task is sorting through all of it to deliver what you can only assume a person is searching for, there will always be dependencies. It’s a good thing that Google is doing this quality control to improve the results it provides and solve issues that it is having. But the question that stands is will Google be able to ever silence the criticism for problems that no search engine will ever be able to conquer, given the broad variety and nature of search?

We should be holding Google and other search engines to a high standard and point out things that are clearly wrong. But we all need to understand that it will never be perfect, it’s just impossible. We need to use critical human thinking along with the searches we do to find the answers we are looking for. Life itself often has more than one answer to anything. How can we possibly expect search engines to deliver it?

With this option you are just buying the plugin. You or your developers will be required to install and configure the plugin. We are confident in our product and its compatibility with the latest versions of WordPress and Woo Commerce. If your environment is setup correctly you should face no difficulties.
With this option, YHP will supply, install and trouble shoot any potential conflicting code within WordPress to ensure the plugin works correctly. You will need to provide us with temporary Admin access to WordPress.
YHP 0800 WEB DESIGN
START HERE
× 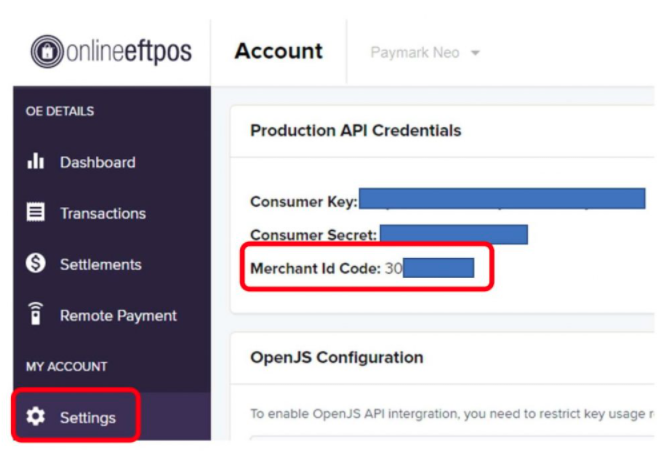